How Climate Change Have Affected The World

Definition: a change in global or regional climate patterns, in particular a change apparent from the mid to late 20th century onwards and attributed largely to the increased levels of atmospheric carbon dioxide produced by the use of fossil fuels. 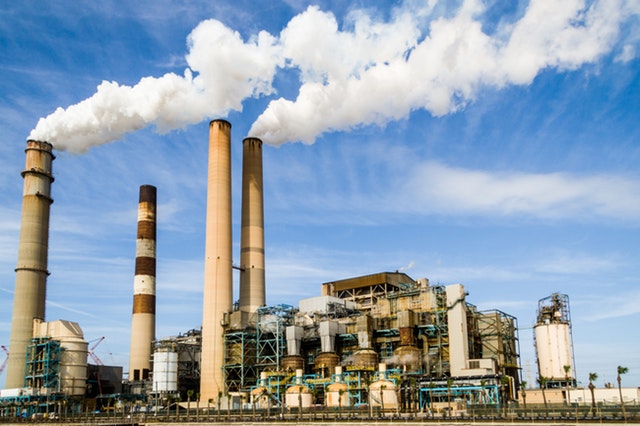 The Damage That have already Been Done

The temperature of the last century are unusual in comparision with those of at least the previous 1300 years. The last time that the polar region is significantly warmer than now for a long period of time (125 000 years ago) , the sea level rose by 4 to 6 meters.

The Damage That Is Happening Right Now

Since global average sea level have increased, the US.East Coast and the Gulf of Mexico is rising much faster. Global warming is now accelerating the rate of sea level rise, increasing flood risk to coastal properties.

Wildfire are increasing and wildfire season is getting longer in the western U.S. as the temperature rise. Higher spring and summer temperature and earlier spring snoe-melt results in forest being hotter and for and longer period of time.

While hurricanes are a natural part of our climate, recent research show that their destructive power or intensity have increased due to climate change. For example,as the earth is warmed, the probabilty of a storm with the precipitation level like Hurricane Harvey was higher in Texas in 2017 than it was at the end of the twentieth century. Due to climate change, such a storm evolved from happening once every 100 years event to once every 16 years event.

Rising of temperature is likely to lead to more air pollution, the spread of insect-borne diseases (such as Malaria), will result in spending more money on one's health.

An increase of extreme weather events

Due to climate change, there is higher concentration of carbon dioxide in the atmosphere, due to the burning of fossil fuel such as coal or oil, which makes the ocean waters more warm and acidic. As a result, marine life, such as coral, shellfish and phytoplankton